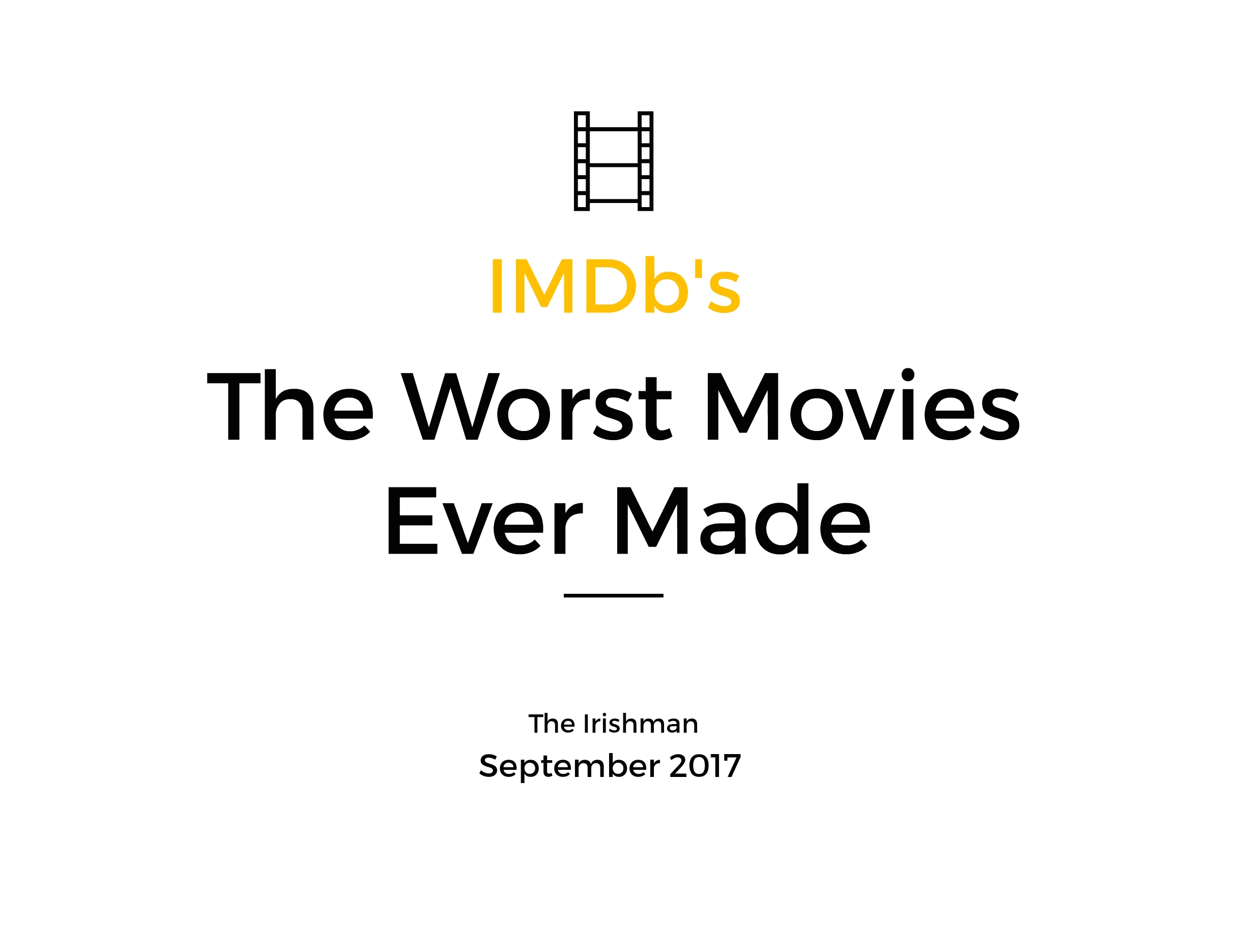 There’s nothing better than a good film that will leave its audience speechless when the credits roll. However, this isn’t always the case. Although many movies are average, there are a certain few that were just plain terrible. We decided to put together a list of the 6 worst movies on IMDb. The movies featured in our list boast an IMDb score of less than 2 stars out of 10.